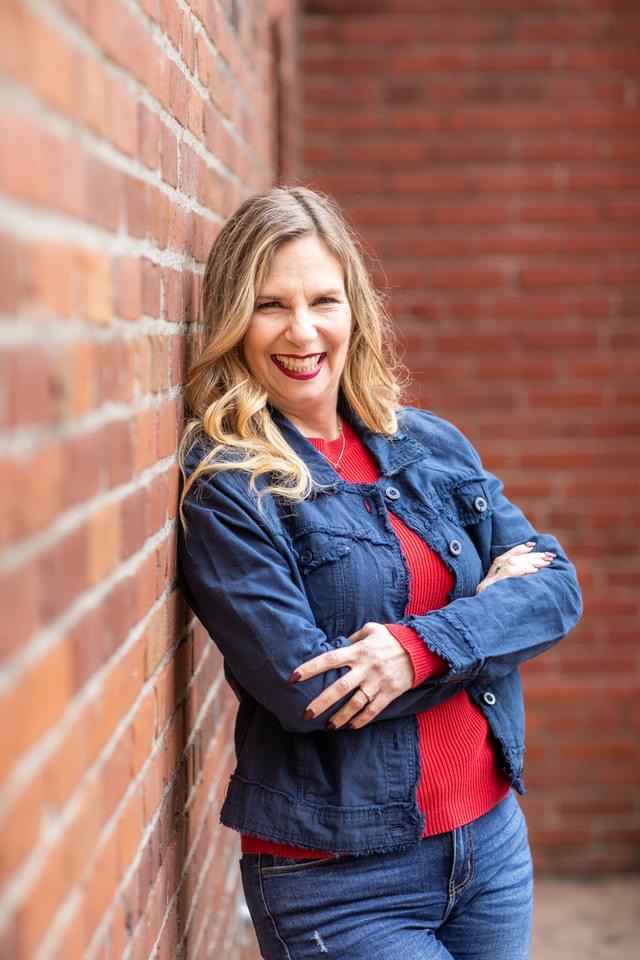 I have the best job in the world.

But my road here wasn’t a straight one.

As a kid, I wanted, I knew, I would be an archaeologist. My high school counselors told me I would never make a living as there were no archeology jobs, even with a PhD. . In fact, they said there are no jobs out there, even with a PHD. So, they gave me a test that said I was best suited to become a manager [of what? Anything?]. I went to the University of Nevada, Reno and majored in Logistics and Personnel Management.

After graduating, I spent 20 years in warehousing, mostly as a manager of small to medium sized warehouses. It was there that I met another warehouse manager, who became my hubby – Keith. But after a while, I decided that I wanted to own my own business…..

This is where you think you know where this story goes, But you don’t.

In 2003, I bought a travel agency and started my own agency. I love to travel. Seemed like a great fit. In 2014, one of my best friends asked if I would marry her and her fiancé. I didn’t even know I could do that. She sent me all the details. They live in Washington, so I spent three months researching the laws and writing the best darn ceremony they could imagine.

And they loved it. In fact, after the wedding they said “you should consider doing this for other people.” So I looked into the laws in Nevada, which are quite strict for becoming an officiant. After jumping through all the hoops for close to a year – in 2015, I was a licensed Nevada officiant!!

In these years, I’ve stayed married to my hubby (we’ve been together since 2003) and we have a great daughter we are so proud of, Sydney, a UNR grad like her Mom. And not one of us is in warehousing!

I’ve even met some working archaeologists in this job! Go figure. I love being with people on the best days of their lives. I have been blessed to meet the most wonderful people on their path to matrimony. I’ve shared their laughs and some happy tears. I love to hear their stories and incorporate them into the ceremonies, when they allow it.

So, if you so choose, I will marry you and then send you on your honeymoon (or anniversary trip)! 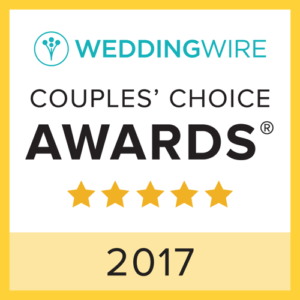 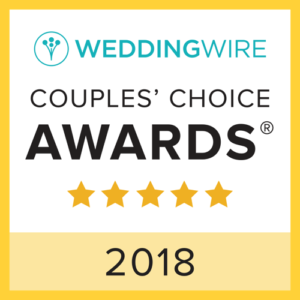 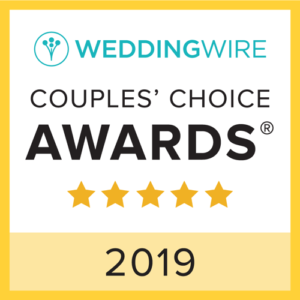 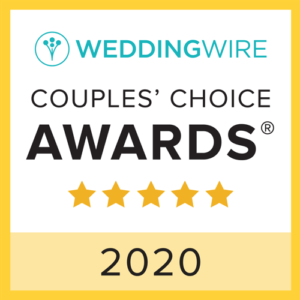 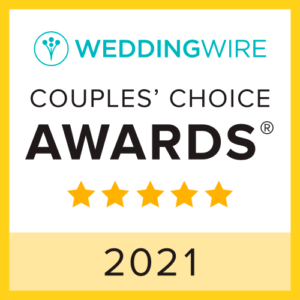 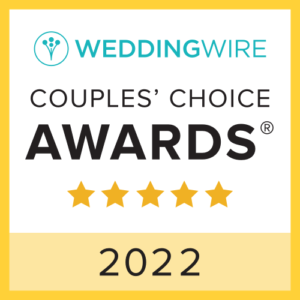 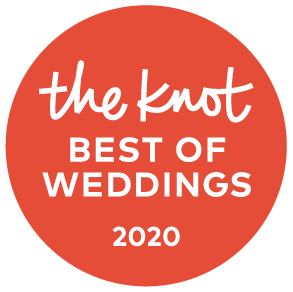 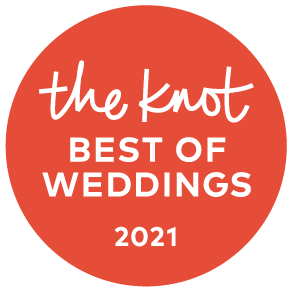 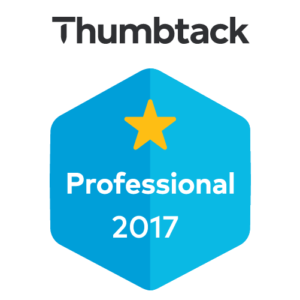